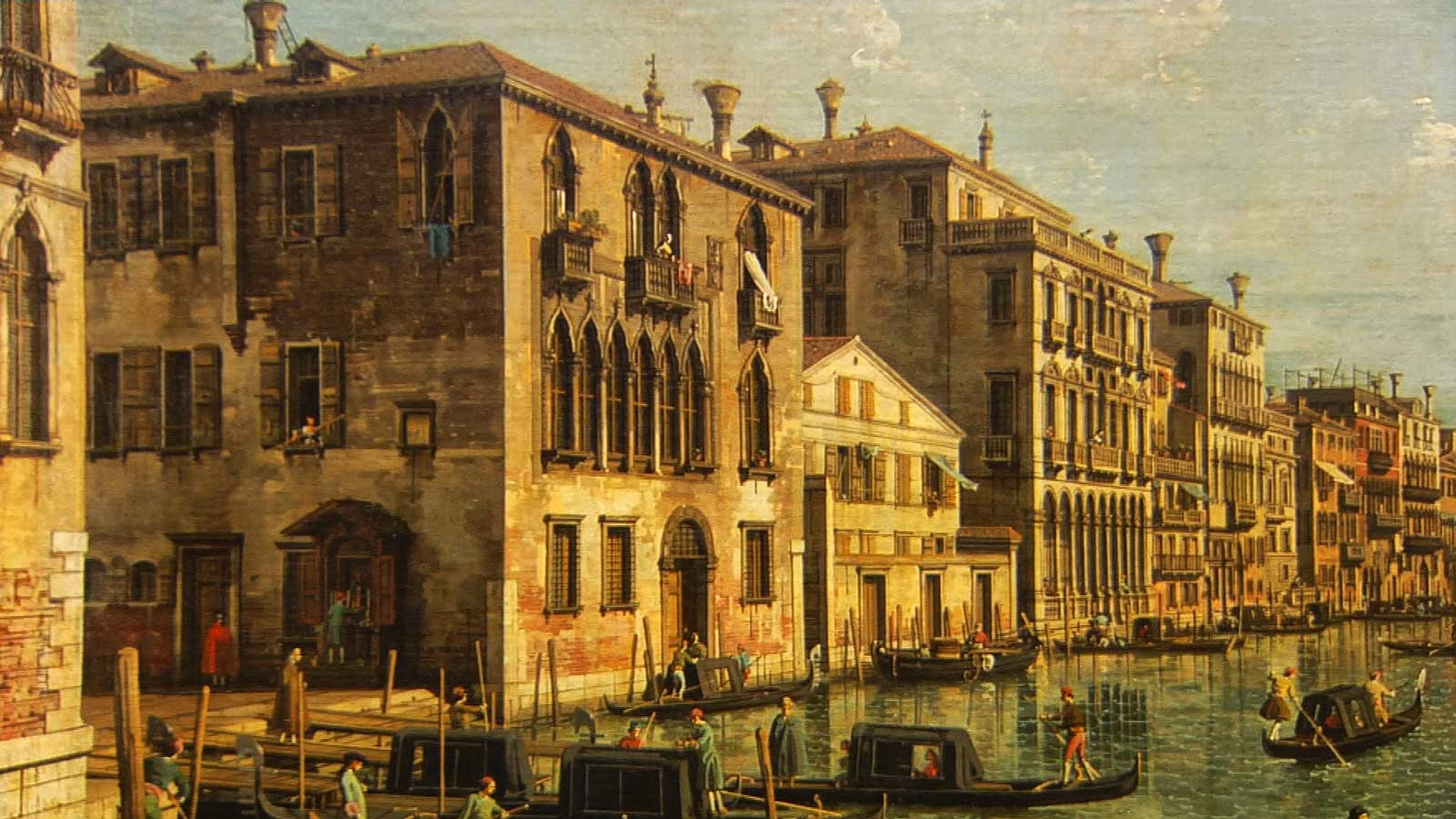 Venice is like nothing you know. Its romantic flavor and enchanting atmosphere make it the dream honeymoon destination of many. Where you'd expect asphalt, there is water. Cars have been replaced by boats and gondolas. Cobblestoned alleys are connected by more than 400 bridges of all sizes and shapes. This watery metropolis is truly a "floating city".

Who would believe today that this magnificent city originated from a refugee camp? However, the muddy islands soon came to be the scene of a spectacular success story. As early as 700 BCE Venice started its ascendance to become a major trading and maritime power, ruled by the city's very own merchants and aristocrats. It was the first international center of finance and maintained its dominating role for centuries during the Middle Ages and the Renaissance era. So it is probably no coincidence that Al-Bunduqiya is the Arabic term for both Venice and "rifle".

It was from Venice that Marco Polo started his travels to China. Giacomo Casanova made his distinctive name in the city. Composer Antonio Vivaldi was born here, and it were exceptional artists like him that developed characteristic compositions and made Venice the "Republic of Music".

All through the Middle Ages, the Renaissance and Baroque eras, Venice was a vibrant and influential center for art. Its architecture reverberates with its former role with Venetian Gothic combining the influences of historical trading partners from Islamic Spain to Constantinople. Bridge of Sighs, Canale Grande, Rialto Bridge, a Gondola Ride: Today, many sights and specialties are trademarks and are known all around the world.

Venice has retained its artistic and cultural richness with its famous Carnival, the Biennale and the Film Festival being only the tip of all the events and occasions. 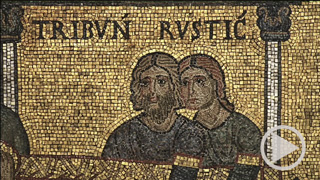 The Beginnings of Venice

When the Roman Empire was overrun by barbarians, some Romans fled onto muddy islands in a lagoon. Nobody could have thought that the refugee camps would grow into the most powerful city of Europe – and that this would involve the theft of St. Mark… 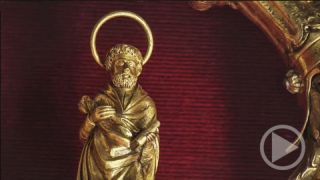 The Conquest of Constantinople

Around the year 1200, Venice prospered. The Venetians decided to take part in the Fourth Crusade; but when this was about to turn into economic disaster, they used the Crausaders for their own ends – and attacked the world’s largest Christian city… 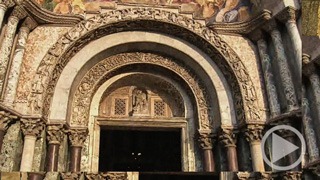 The Facade of St Mark's Basilica

Starting in 1204 St. Mark’s Basilica received a new facade. With lagoon fishermen, ship builders and other ordinary people next to saints and treasures from Constantinople, it glorifies the Republic of Venice – and the contribution of the Venetians.
03:44

The Old Masters from Venice 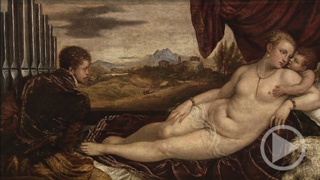 In the 15th century, Giovanni Bellini was the official painter of Venice. He was the first artist to use a natural phenomenon as a spiritual symbol. He, his brother-in-law Andrea Mantegna and most of all his pupil Titian ushered in a new era of painting.
▶ The Berlin Gemäldegalerie▶ Venice
07:49 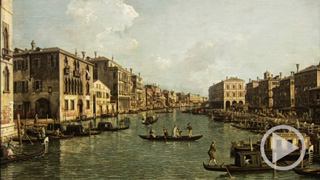 In 1751 a Berlin grammar school received an incredible gift: rich merchant Sigismund Streit bequeathed his collection to his alma mater. This included four masterworks by Venetian vedute painter Canaletto showing in wonderful detail where Streit had lived.
▶ The Berlin Gemäldegalerie▶ Venice
05:28
This website uses cookies - for more information about this and your rights as a user, please see our privacy policy. Click on "I agree" to accept cookies and to be able to visit our website directly".